Our products are great for gifts and stocking stuffers! Click here

We get asked frequently if stun guns or Tasers are legal in the state of New York. Yes, they are, and we now ship to New York! We are also exhibiting at shows throughout the state – check our appearance schedule here.

Legal to carry and no pistol permit required!

On 3/22/19, a federal judge ruled that the state of New York’s ban on stun guns and tasers was unconstitutional, and issued an injunction prohibiting enforcement of the previous ban.

“15-a. “Electronic dart gun” means any device designed primarily as a weapon, the purpose of which is to momentarily stun, knock out or paralyze a person by passing an electrical shock to such person by means of a dart or projectile.”

These devices typically start at around $449.

“15-c. “Electronic stun gun” means any device designed primarily as a weapon, the purpose of which is to stun, cause mental disorientation, knock out or paralyze a person by passing a high voltage electrical shock to such person.”

ThugBusters has many styles and colors, typically priced between $20 and $60.  Here are just a few 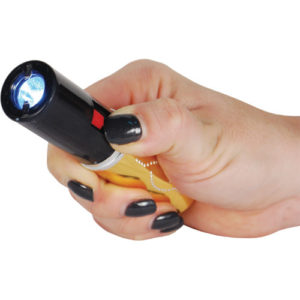 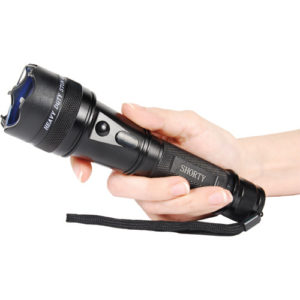 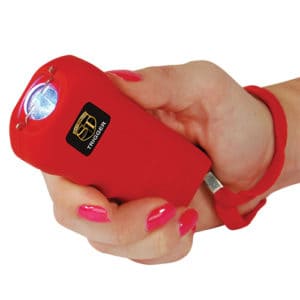 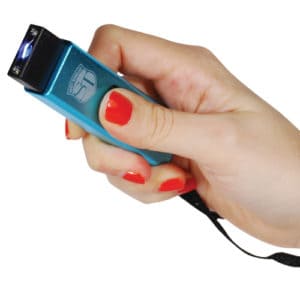 Please contact us if you need assistance or have any questions. We’re here to help!  Want to know about sales or specials?  Sign up here !

*Disclaimer: The information above is a guide,and represents the best information we have at this time and may or may not be complete. In no way should this be regarded as the final word on the legal status of stun devices nor is this information intended to take the place of legal counsel or be looked at as being any form of legal advice. Please check with your local authorities to obtain the latest information on the legality of stun devices in your area. As a reminder, it is the responsibility of the end user to check their local and state laws to determine legality.